Treating Intergenerational Trauma in Your Patients

The effects of intergenerational trauma can be passed down in a family for generations without being addressed. Learn more about this issue and how to treat it.

Intergenerational trauma results from one generation experiencing or witnessing a traumatic event and passing down this experience to subsequent generations. Often, the effects of trauma are passed down for generations without being addressed. It can lead to issues in mental health, addiction, physical health, and more.

The following article will discuss the effects of trauma on parents and children, the most common coping mechanisms, and the best approach to treatment.

What Is Intergenerational Trauma?

Intergenerational trauma is the collective emotional, mental, and physical effects of abuse that play out in families across generations. The term refers to how people who have experienced trauma may carry the wounds of previous generations and pass those on to their children and grandchildren.

It can occur when a person witnesses traumatic events during childhood or adulthood. Some traumatic events may include child neglect or abuse, war, loss of a loved one, and racial discrimination. Trauma itself is not a part of any one group’s culture or heritage: it is universal. Trauma may manifest differently depending on what age it happens at, how it happened, and what type of trauma it was.

Intergenerational trauma was initially identified in the children of Holocaust survivors. However, research has also identified trauma in other groups, such as indigenous groups in Australia and North America.1

Scientists in the field of epigenetics report that trauma can be passed down from one generation to the next. One 2015 study that supports the theory of epigenetics found that the children of Holocaust survivors had epigenetic changes to a gene linked to their levels of cortisol, a hormone that regulates the stress response.2

One example of intergenerational trauma in families can be seen in many Aboriginal Canadians. They were removed from their homes by force and put into residential schools for many years. They may come to see themselves as less than human because of this and then pass that feeling onto their children, who may then pass it onto their children as well.

Another example is a great-grandmother who was placed in a concentration camp in Germany. The grandmother may have learned to cope by “cutting off” her emotions. Because of this response, the grandmother may interact with her family in an emotionally distant fashion.

The intergenerational transmission of trauma may negatively affect grandchildren of the individuals who were the first to experience the trauma and then be passed on to their children, resulting in generations of emotional distance, defensive behaviors around the expression of emotions, and denial. These children are more likely to be abused themselves and develop mental health disorders.

Parents with historical trauma may transmit inborn genetic vulnerabilities to their children that are triggered by their traumatic experiences. The intergenerational transmission of trauma may happen via parenting styles that have been impacted by their trauma.3 In addition, historical trauma survivors may have difficulty bonding and forming healthy emotional attachments with their children.

Researchers have identified four adaptive styles that were initially observed in Holocaust survivors:4

Children understand the world through their caregivers. They learn to navigate future relationships based on how they learned to relate to their parents. In an effort to avoid or fix a parent’s abusive behavior, depression, anger, or other negative behavior, children can develop a range of behavioral problems themselves.

Similar symptoms were also identified in the children of Vietnam veterans.

In 1988, one study analyzing the children of Holocaust survivors found that they were overrepresented in psychiatric referrals by 300%.6

A large number of families who have experienced intergenerational trauma cope with their trauma through two unhealthy coping mechanisms, including:

Denial involves refusing to acknowledge that a traumatic event happened. How family members cope with trauma can affect the way the younger generations cope with their trauma. For example, the grandchildren of a grandmother that denies her trauma may learn to ignore the impact of their trauma as well.

Minimalization means ignoring the impact of the trauma and pretending that the traumatic experience has no negative effect on your well-being. The minimization of trauma is an instinctual response that protects a person from the pain and hurt associated with these memories. That is because talking about the traumatic experience can cause a person to relive it in their mind, making them feel worse than before.

The term trauma refers to the pain, horror, and distress caused by a highly adverse event. It may be a single event, or it may stretch over a long period. Trauma can occur anywhere in life: at school, home, work, or during military service. 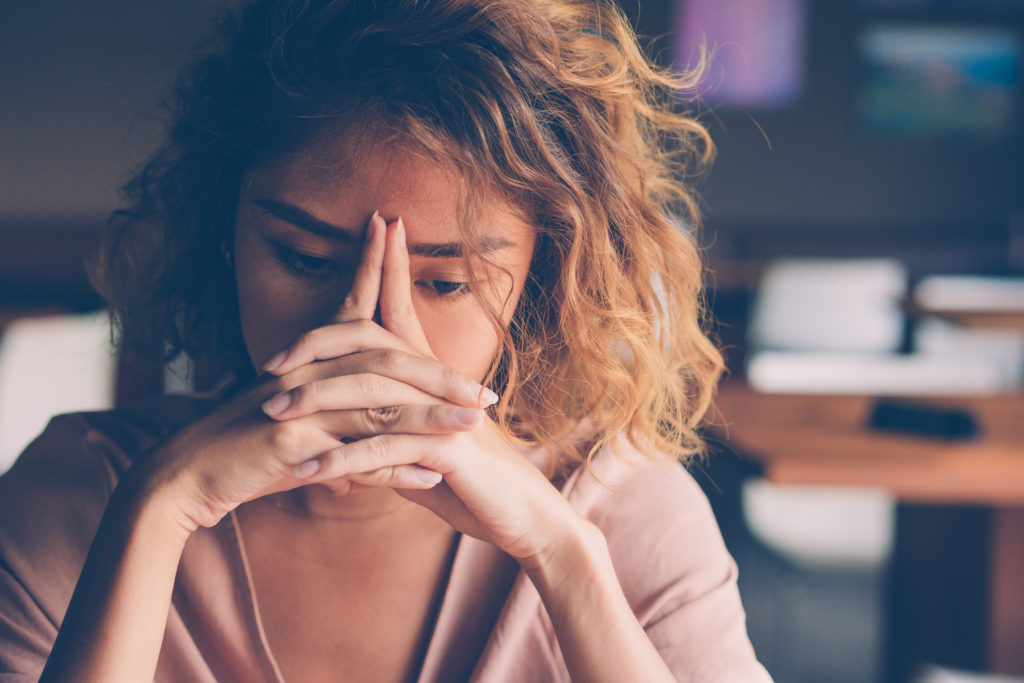 The potentially traumatic events that happen to a child during childhood (ages zero to seventeen years) are called Adverse Childhood Experiences, also known as ACEs.

The first adverse childhood experiences study was conducted at Kaiser Permanente from 1995 to 1997. It found that as the number of stressful events a child experiences increased, so did the risk of experiencing a range of health conditions as an adult.7

Combat trauma, also called post-traumatic stress disorder (PTSD), is a mental health condition that occurs in people who have experienced or witnessed stressful events during war. This disorder can happen with soldiers, first responders, and anyone else who has gone through this type of experience. Combat trauma can cause nightmares, flashbacks, or other triggers. It can also lead to long-term problems with memory, concentration, and sleep.

Domestic violence is a serious issue that affects millions of people. Although it can affect anyone, women make up the majority of victims. Domestic violence is a pattern of behavior used by one partner to control another in an intimate relationship. In the United States, one in three women and one in four men have experienced some form of physical violence by an intimate partner at some point in their lifetime. Moreover, one in four women and one in seven men have been victims of severe physical violence.8

Loss of a Loved One

The sudden loss of a loved one is often traumatic, even when it is expected. When someone passes unexpectedly (for example, from injuries or illness), the symptoms and impact on their loved ones can be severe. The trauma from the unexpected death of a loved one is associated with an elevated risk for the onset of multiple psychiatric disorders, including major depressive episodes, panic disorder, and post-traumatic stress disorder.9

Emotional abuse is a type of abuse that can be just as damaging as physical abuse. There are two types of emotional abuse: intentional or unintentional. It can include verbal abuse such as insults and put-downs and nonverbal maltreatment such as withholding physical affection. Over time, emotional abuse can contribute to low self-esteem and depression.10

What Is Trauma-Informed Care?

Trauma-informed care is a way of understanding and responding to the needs of those who have experienced trauma in their lives. It is an emerging trauma therapy movement that seeks to change systems of care so that they are more sensitive and responsive to the needs of trauma survivors. Trauma-informed care acknowledges the reality of trauma so that it can be identified and addressed more effectively.

This type of therapy is considered the best option for individuals with a history of trauma that may be suffering from mental health issues or addiction.

Trauma-informed care follows five principles that act as a framework for how service providers and systems of care can lower the likelihood of re-traumatization.

The Five Guiding Principles are:

The term “trauma-informed” is a popular new approach among doctors, therapists, and addiction recovery programs. The approach is beginning to be adopted by many professionals and rehab centers that aim to provide holistic healing to clients. Holistic treatment is an approach to healthcare that emphasizes the connection between physical and mental health, looking at the whole person, not just an isolated set of symptoms. The focus is on getting to the root cause of addiction and correcting it, enhancing the patient’s chances of recovery. 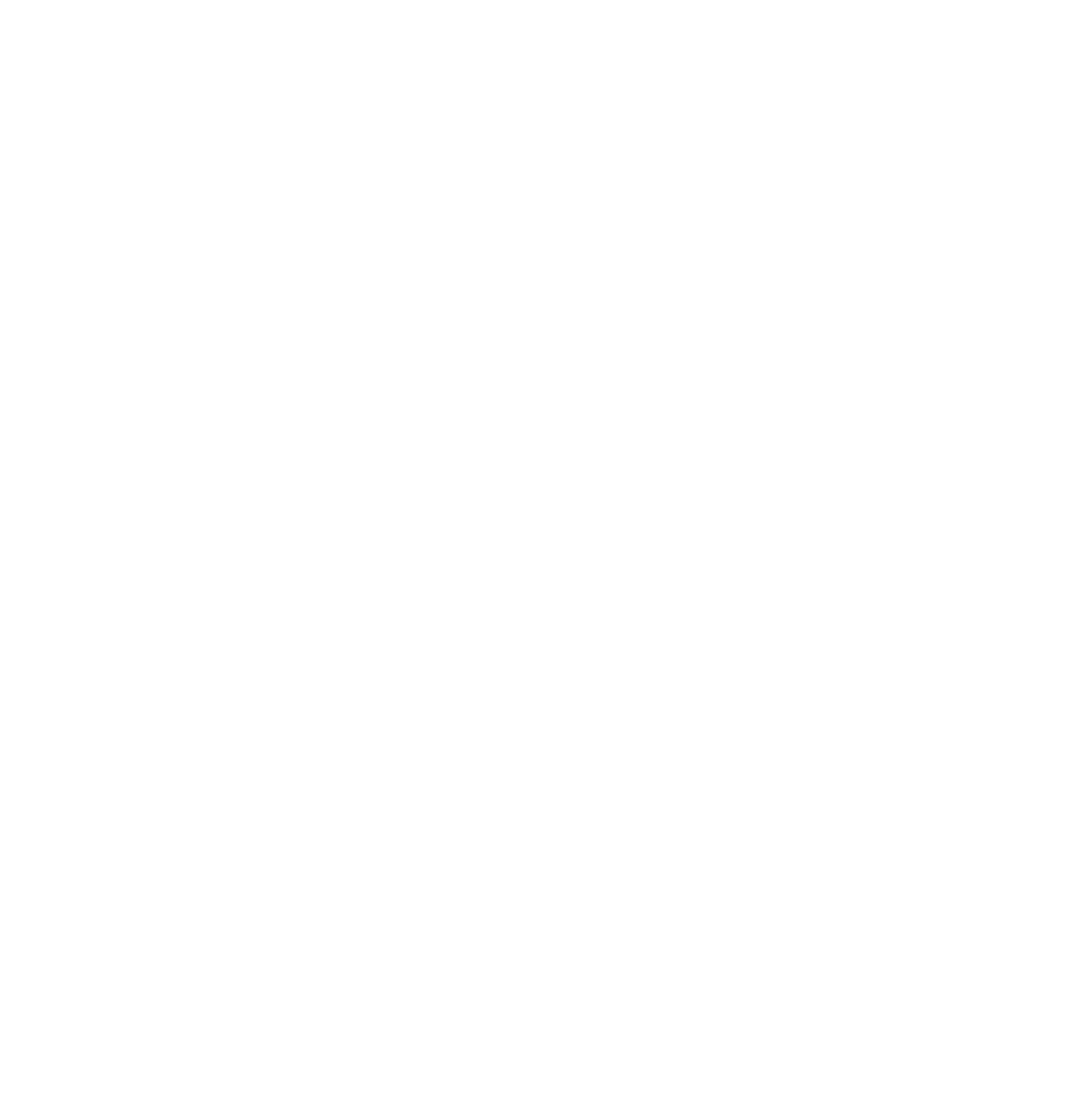 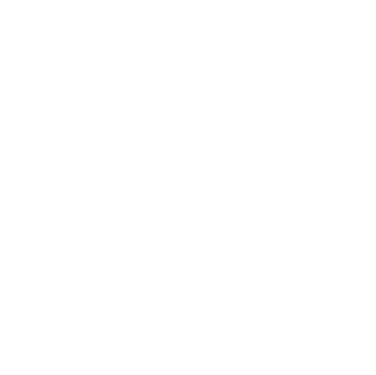 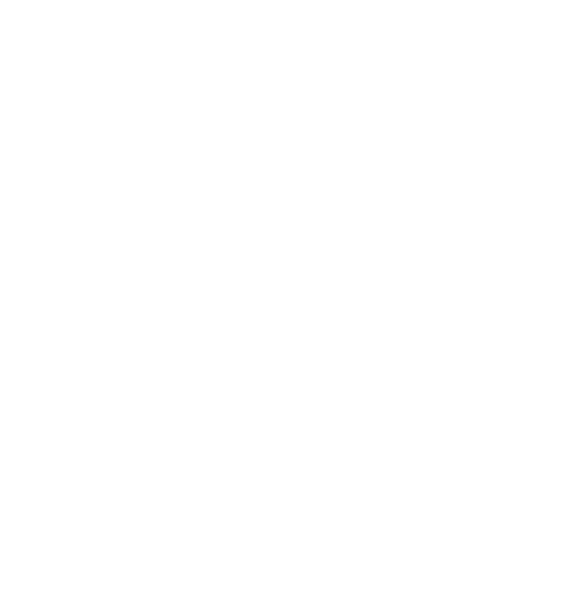